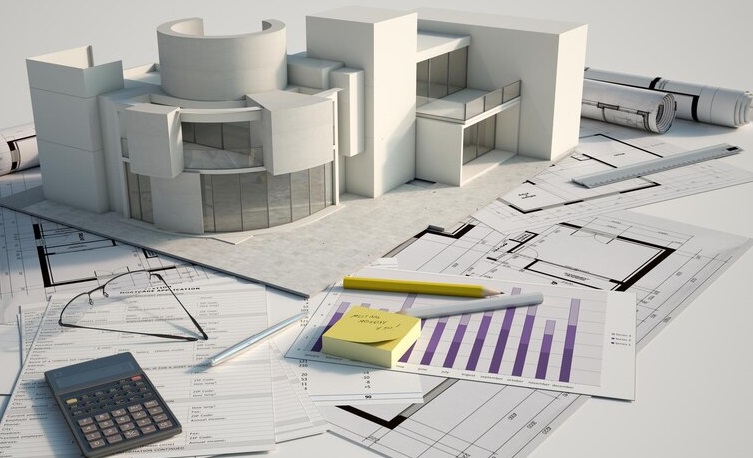 Humans desire to explore and build in extreme locations around the Globe. In the past several years, architecture has been a significant tool in the hands of city planners and leaders. In Creating Cities/Building these planners and leaders have utilized architecture to achieve a variety of aims, influencing the situation, perception, and competitiveness of their cities. Also, we’ve seen a rise in buildings that redefine architecture, and the way we look at it proves how cities can be dramatically transformed by architecture. Architectural design was dominated by modernism throughout the 20th-century. It is characterized by its heavy use of new technologies, traditional methodologies, smart planning, and sensitivity to the community to create homes that not only serve the inhabitants but also redefine urban lifestyles. Designers in this era follow two principles for a defining building: inspiration in the past and desire to improve the world in the future.

We’re exploring a roundup of modern architecture buildings that move the world forward.

The Shed is New York’s first arts center designed by Diller Scofidio + Renfro in collaboration with Rockwell Group.  With a telescoping outer shell and six levels for cultural programs and for all types of performing and visual arts, the building is covered with a mobile shell that can colonize the adjacent plaza, generating a space for large-scale interventions. The new art center is inspired by Cedric Price’s Fun Palace, is, literally, a workhorse—a place where any work can be imagined, invented without confinements. It is dedicated to experimentation and high-culture-meets-low hybridization in the visual and performing arts.

This great architectural exploit has already taken its place among the iconic works of 21st-century architecture. The Fondation Louis Vuitton is located next to the Jardin d’Acclimatation in the Bois de Boulogne, the famous park on the west side of Paris. To produce his first sketches, Frank Gehry took his inspiration from the lightness of late 19th-century glass and garden architecture. Constructed on the edge of a water garden created especially for the project, the building comprises an assemblage of white blocks clad in panels of fiber-reinforced concrete, surrounded by twelve immense glass “sails” supported by wooden beams. The sails give Fondation Louis Vuitton its transparency and sense of movement while allowing the building to reflect the water, woods, and garden and continually change with the light.

Sited adjacent to the neighboring Jin Mao Tower and Shanghai World Financial Center in the heart of the Lujiazui Finance and Trade Zone, the 632-meter Shanghai Tower, designed by Gensler, ranks as China’s tallest building and the second-tallest building in the world, generated through a series of wind-tunnel tests, expected to reduce wind load by as much as 24 percent during typhoons. As the skyline’s most prominent icon, the tower’s transparent, spiral form showcases cutting-edge sustainable strategies and public spaces that set new standards for the green community. Within 127 stories, Shanghai Tower houses Class A office space, entertainment venues, retail, a conference center, a luxury hotel, and cultural amenity spaces. The tower has been awarded a China Green Building Three Star rating and a LEED Platinum Certification from the U.S. Green Building Council.

432 Park Avenue is the tallest residential tower in the Western Hemisphere. Designed by Rafael Vinoly, this extraordinary 96 story tower rises 1,396 feet and redefines the Manhattan skyline. The structure follows the tube-in-tube principle consisting of the core and outer high-strength concrete moment frame. The very regular facade pattern is interrupted at mechanical levels to avoid dynamic acceleration under certain wind conditions. A series of outriggers are located also on the mechanical levels to facilitate the interaction between the core and outer moment frame.

By Diller Scofidio + Renfro in collaboration with Gensler, Los Angeles

The Contemporary Art Museum of Los Angeles, which opened in September 2015, designed by Diller Scofidio + Renfro in collaboration with Gensler, obtained the LEED Gold certification: Leadership in Energy and Environmental Design. The museum’s design concept is called “the veil and the vault.” It combines gallery space and collection storage. The design attributed great importance to natural light, to limit the use of artificial light. The architects designed the rooms in a way allowing the light to enter the building and reach the different areas indirectly.

The Oculus NYC’ showing the true spirit of New York is one of the improved and modern architecture buildings in lower Manhattan built on the site of the fallen World Trade Centre by world-renowned architect Santiago Calatrava. The Santiago Calatrava design consists of approximately 11,500 tons of structural steel consisting of portals, arches, and rafters that combined give the structure its unique shape similar to “a bird flying from the hands of a child,” bringing a sense of hope to a site of the tragedy.

Located in the middle of Hamburg’s HafenCity, the Elbphilharmonie marks a location that was known to the public and became a center of social, cultural, and daily life both for locals and visitors. The Elbphilharmonie contains three concert halls in the center of the complex plus a hotel, private apartments, and, above all, a raised, covered public plaza measuring more than 4000 square meters, surrounded by a terrace with all-round views of Hamburg.

At the heart of Abu Dhabi shines a silver dome housing the new extension of the Louvre.  Jean Nouvel created a ‘museum city’ in the sea covered by a vast dome, after being inspired by the concept of a medina, considered the ancient quarter of many Arab cities. The museum design is a collaboration between traditional design and modern construction techniques. Almost 8,000 metal stars overlap to form the geometric pattern of the dome. The 8 layered dome is a marvel of geometric design allowing light to penetrate the layers and creating a cinematic “rain of light” effect as the sun’s path progresses throughout the day. Supporting piers are hidden within the building to give the impression that the dome is floating.

Copen Hill’, a transformed power plant in Copenhagen, Denmark, designed by BIG-Bjarke Ingels Group and landscape architecture firm SLA,  also known as ‘Amager Bakke’ — is a waste-to-energy plant topped with a ski slope, hiking trail, and climbing wall, embodying the notion of hedonistic sustainability. It is a multifunctional, social, and cultural waste-to-energy plant where waste is transformed into heat and power for all citizens of Copenhagen.

1 thought on “MODERN ARCHITECTURE BUILDINGS THAT MOVE THE WORLD FORWARD”