The First Known Architect in History 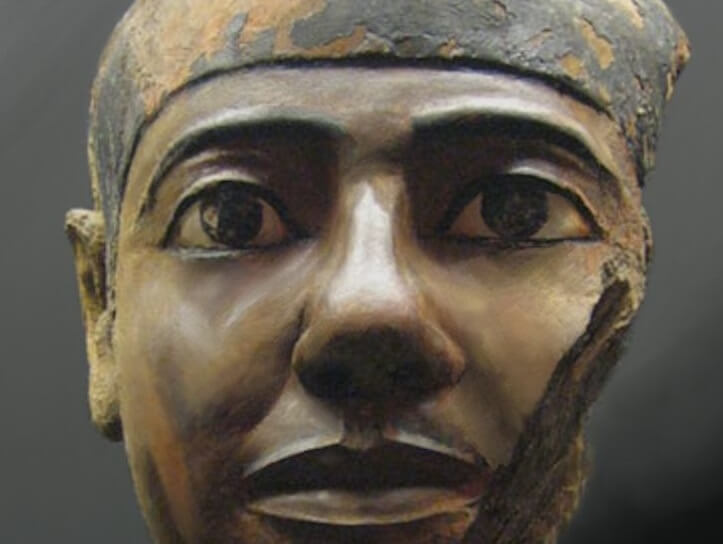 Architecture is not just a science, but an art. Building massive structures that are not only a sight to look at but are also functional is something that requires skill, sense, and effort.

The first known architect, who afterward was deified and worshiped as the patron of wise men was Imhotep, the first Known Architect in History.

Imhotep, Greek Imouthes, vizier, sage, architect, astrologer, and chief minister to Djoser, the second king of Egypt’s third dynasty, is the oldest among the Seven Wonders of the World and one of the most important non-royal figures, a brilliant architect, mathematician, physician, poet, priest, and in ancient Egyptian history.

He lived around 3000 B.C. as a demigod having possession of divine powers and then turned into a god of medicine. Imhotep was the son of a celebrated architect named Kanofer, who was discovered to be the first of a long line of master builders who played vital roles in contributing to Egyptian works.

He designed the Step Pyramid, a pharaoh’s tomb at Saqqara that looks like a stairway to heaven and rises to a height of 200 feet in six steps, and is the earliest example of this particular form of religious art in Ancient Egypt. This tomb is an elaboration of the original mastabas, with its central burial chamber.

When completed, the Step Pyramid was the tallest structure of its time. The surrounding complex included a temple, courtyards, shrines, and living quarters for the priests covering an area of 40 acres (16 hectares) and surrounded by a wall 30 feet (10.5 meters) high. The wall had 13 false doors cut into it with only one true entrance cut in the southeast corner; the entire wall was then ringed by a trench 2,460 feet (750 meters) long and 131 feet (40 meters) wide.

The step pyramid for King Zoser of the 3rd Dynasty was important for the reason that it had exemplified unbelievable skill and the introduction of building with stone, it was also very symbolic.

When Imhotep was growing up, most buildings were made of sun-baked brick or stone. But when he became an architect, he came up with a new idea. He designed Djoser’s Step Pyramid at Saqqara to be made out of cut-stone, a more durable weight-bearing material that allowed the structure to be built much higher. Even though the use of stone for the construction of buildings had been initiated before the time of Imhotep in the Archaic Period, he revolutionized the technique and set exuberant examples by inventing the method of a stone-dressed building during Djoser’s reign. He used the already known techniques for stonewalling, flooring, lintels, and jambs and made gigantic structures with the size equivalent to the size of the Step Pyramid entirely out of stone.

Apart from this massive Sakkara project, Imhotep is also believed to be the master-builder of several other important buildings completed during forty years of the Third Dynasty like the building of Sekhemkhet’s unfinished pyramid, and also possibly with the establishment of the Edfu Temple, but none of them seem to be competing with these pyramids neither in scale nor in stylistic supremacy.

His architecture had a tremendous influence on Christian religion and architecture. He was also honored by the Romans, particularly the emperors Claudius and Tiberius who had inscriptions that praised Imhotep on the walls of many of their Egyptian temples.

Remains of the first architect

He also wrote about architecture such an encyclopedia of architecture that was used as the main basis and as guidance for Egyptian builders thousands of years after his death. Imhotep was also an engineer and inventor and designed and developed an irrigation system to bring water from the Nile to Memphis. He is not only the first known architect but also considered the first engineer in the history of humankind.

He became one of the most important figures of his time and after his death, he was considered as a God, more precisely the God of Medicine and Wisdom. And of course, like every God, Imhotep had his priests, who were the ones taking care of his tomb and performing the necessary rituals to honor God. But the location of his tomb could also not be discovered but it is assumed by the archaeologists that it can be concealed within the area of Saqqara.