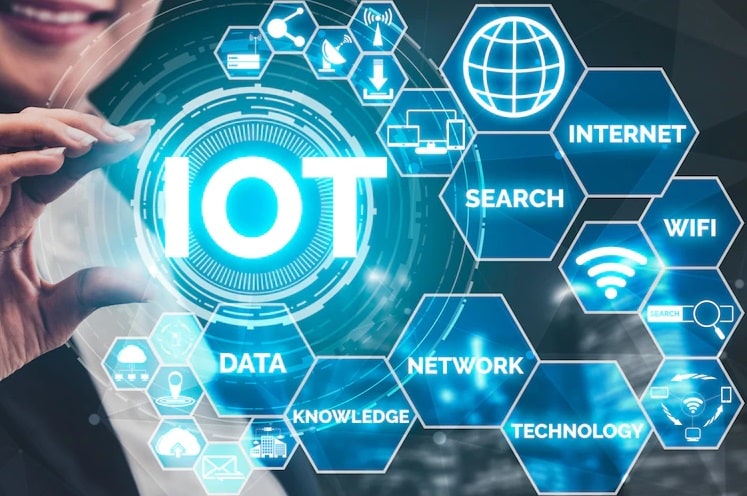 IOT is a concept that is widely used in Dubai nowadays. Internet of things (IoT) is a word known by many people these days and can be defined as an ecosystem that provides information on different platforms and between users and a collection of interrelated devices via the Internet.

Users, cars, machines, and devices that have a unique identification IP address with internal sensors or objects can connect to each other and transmit the data. Intelligent houses are the best examples of the IoT.

They are changing the shape of the world of the future with automated work that makes life easier, easier, and smarter.

IoT is a significant part of the United Arab Emirates’ everyday life and connected devices can be seen in most aspects of life in Dubai, the main center and most prominent of development and smart Emirate. Smart Life, Smart Economy, and Smart Tourism are three aspects that the government of Dubai focused on to implement an IoT strategy to make a smart city.

One of the IoT sections in Dubai that develop and grow fastly is fleet management which operates based on GPS tracking and transport. Dubai has an integrated transport system.

When talking about the use of technology on a mass scale, Dubai has always been a brilliant example of outstanding innovation. Aside from the extraordinary architecture that has always turned the city into the Middle East kingdom, the use of high-tech and latest innovations and technologies has made it headlines in recent times. From drones to firefighters with Jetpacks the people of Dubai have already included these technologies in their daily lives. But now, let’s take a look at all the current projects that make Dubai a smart city.

It is a project that helps to travel between the two destinations in just 12 minutes. It is the first ever operational Hyperloop route and will make big changes.

This is a Martian city and Dubai is being prepared for the red planet with it in the Emirates Desert. It is a place that will accommodate 600,000 people and is a start point of an epic 100 – year epic Mars colonization plan from the UAE government.

Dubai implemented this project to speed up emergency measures of routine life. Firefighters with Jetpacks can prevent traffic in the city and prepare for emergency situations more early.

What makes Dubai a really smart city is the full nature of its plans. eco-resort is the world’s greenest project located in Liwa, in the south of the UAE. in the construction of this resort that is placed around a natural spring, many green technologies are used, and what makes this a differentiated project is its surrounding solar roof.

This mega solar park will turn the city into an eco-friendly powerhouse for future years. It is predicted that this park will generate 5,000 megawatts by 2030 after its completion. There is a solar tower at the center with a height of 260-meter that probably is the tallest solar tower in the world.

There has been a lot of innovation in the case of transportation in the last few years. by using this technology Dubai is a leading city in this field. It’s also eco-friendly. There is no pilot section in This  two-seater air taxi.

This autonomous car made by  OTSAW Digital can be used on the street for better control. They can send drones in the sky when they recognize a criminal.

This is a hotel with a built-in rainforest. Rosemont Hotel & Residences

is the first hotel to contain a tropical climate and rainforest in its interior.

This service is used for instant delivery of iced coffee on the beaches of Dubai which is a pioneer city in innovative technologies.

The robot patrols the busy place of the city and monitors the criminals to help the Dubai police force.